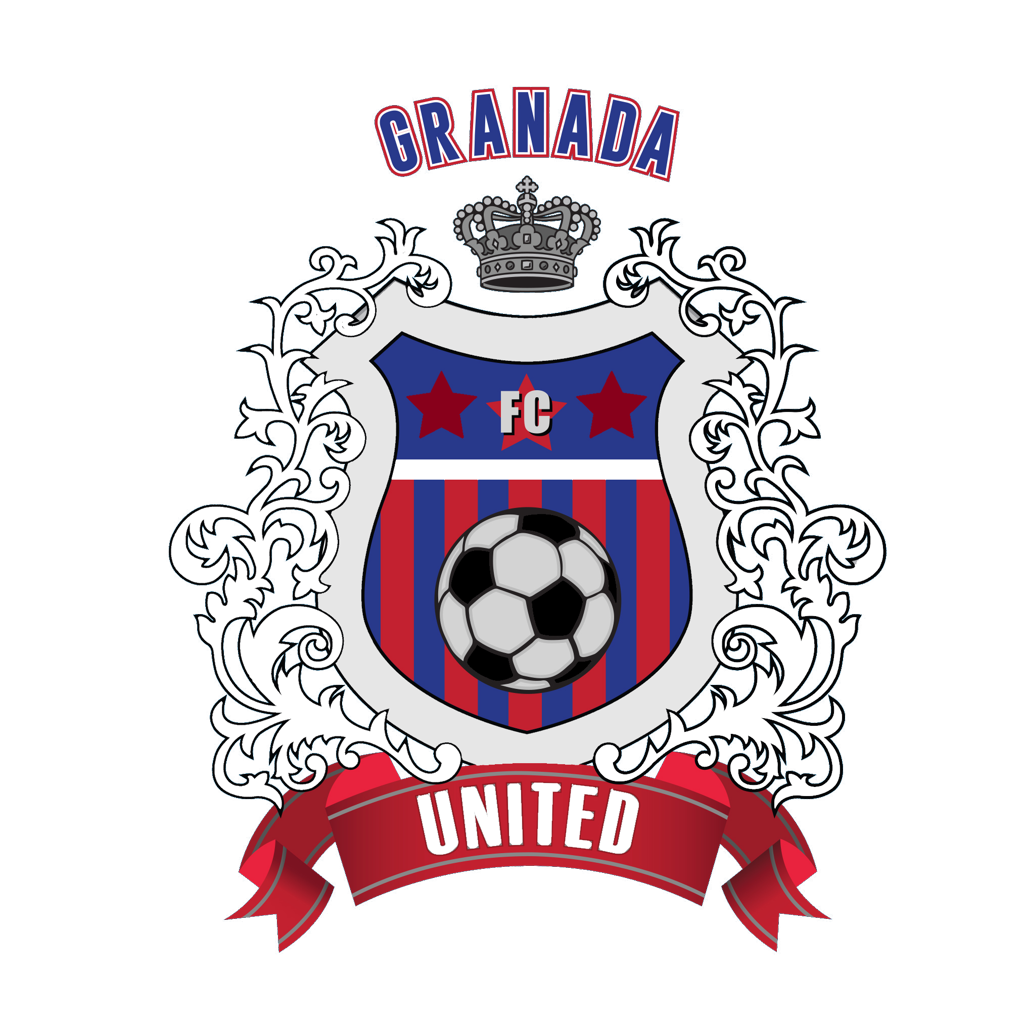 "Tryouts for this Teams" 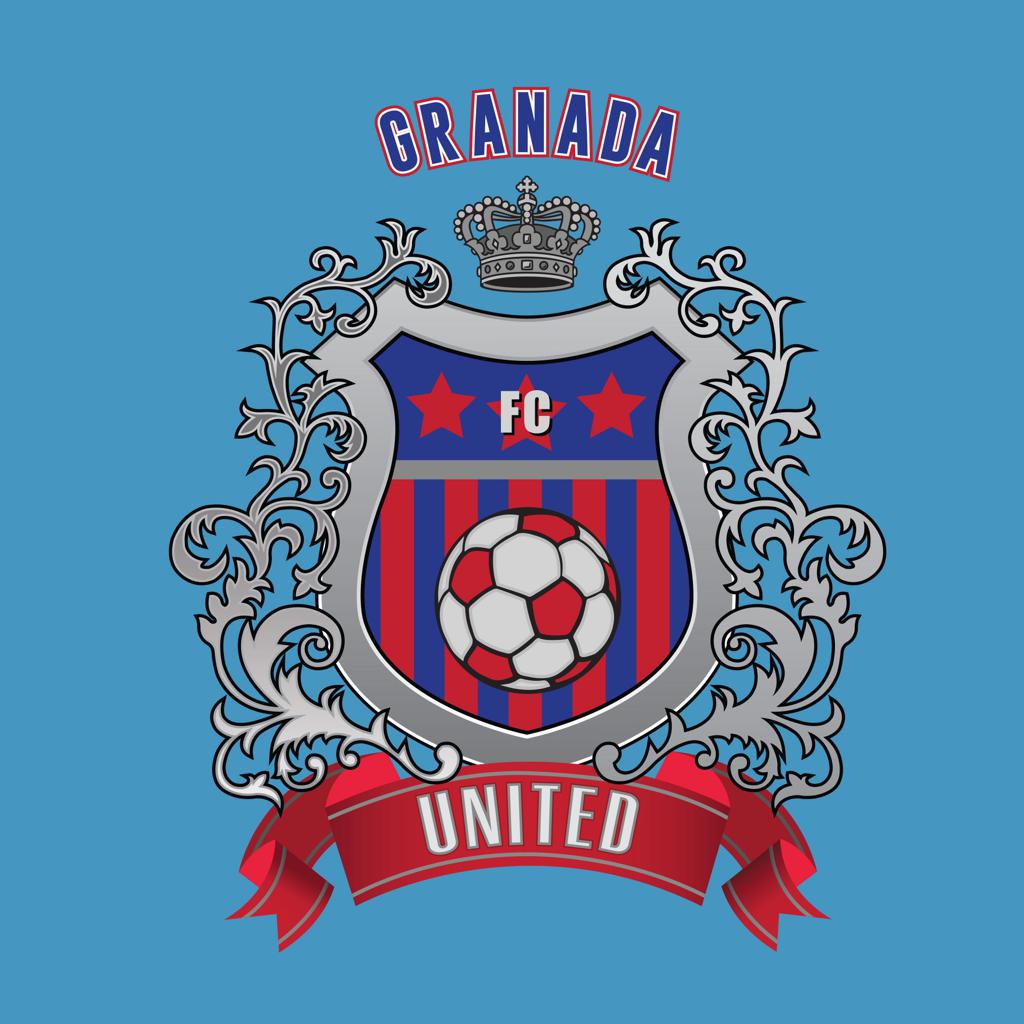 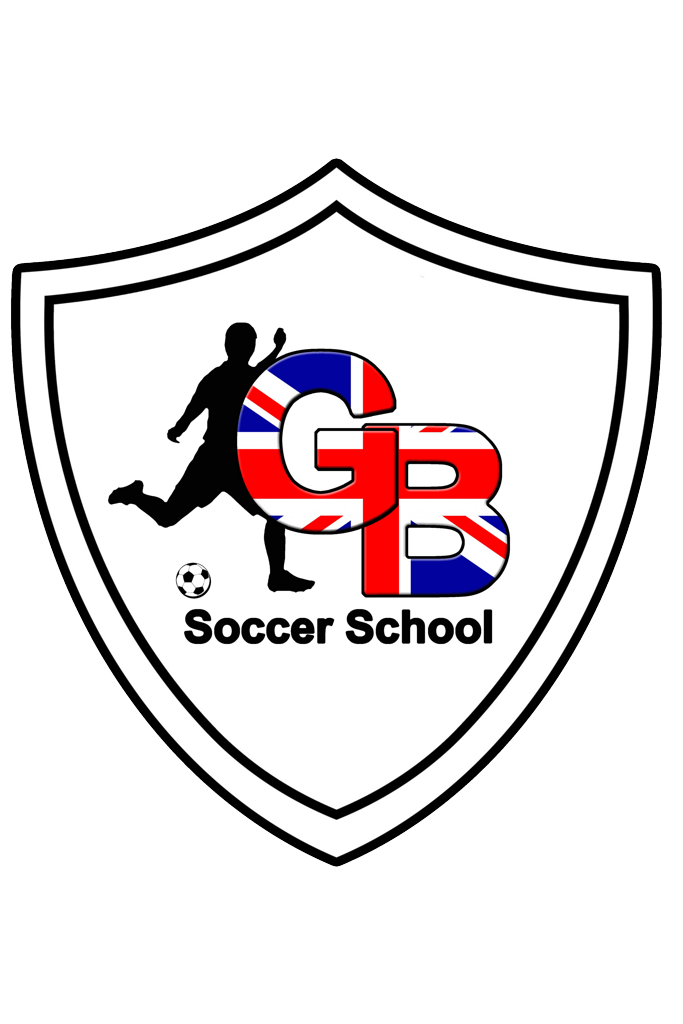 Instruction offering the serious player every tool necessary to reach her/him personal potential in the sport of soccer. Proven player preparation for competition at the club, Olympic development, college level, and beyond.

With the Southern California GUFC Soccer Club we have a program which is unique in the United States. The most obvious difference is our trademark style of play....Ball Possession, versus the common "kick and run" soccer; which may produce more "wins" in a player's younger years, but does little to prepare her for play at top competitive levels. While we emphasize the importance of winning soccer games, from a coaching stand point, long term growth of the player comes first with the GUFC. It is a difficult, tedious approach, filled with highs and lows, but the results are worthwhile.

We were one of the first clubs nationwide to bridge the gap between youth and adult soccer. The Southern California GUFC Soccer Club was born 2006 Non Profit 501(c)(3) #20-3736621

We believe strongly in our program and we have proven results to back up those beliefs. While we have won many league, tournament and state championships over the years; as a soccer club, we are most satisfied by the fact that we have helped facilitate the growth of a great deal development, collegiate caliber soccer players, and successful human beings.

Although no promises are ever made about being selected as a member of a state, regional, national, college, or professional soccer team, the GUFC are proud that many of our players do go on to be selected for the our nation's top NCAA college teams. 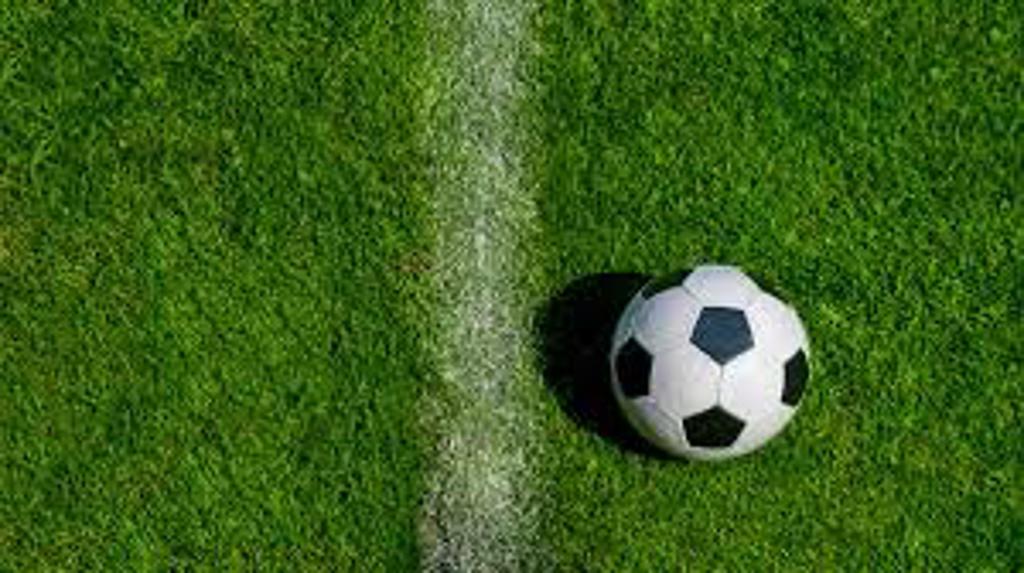 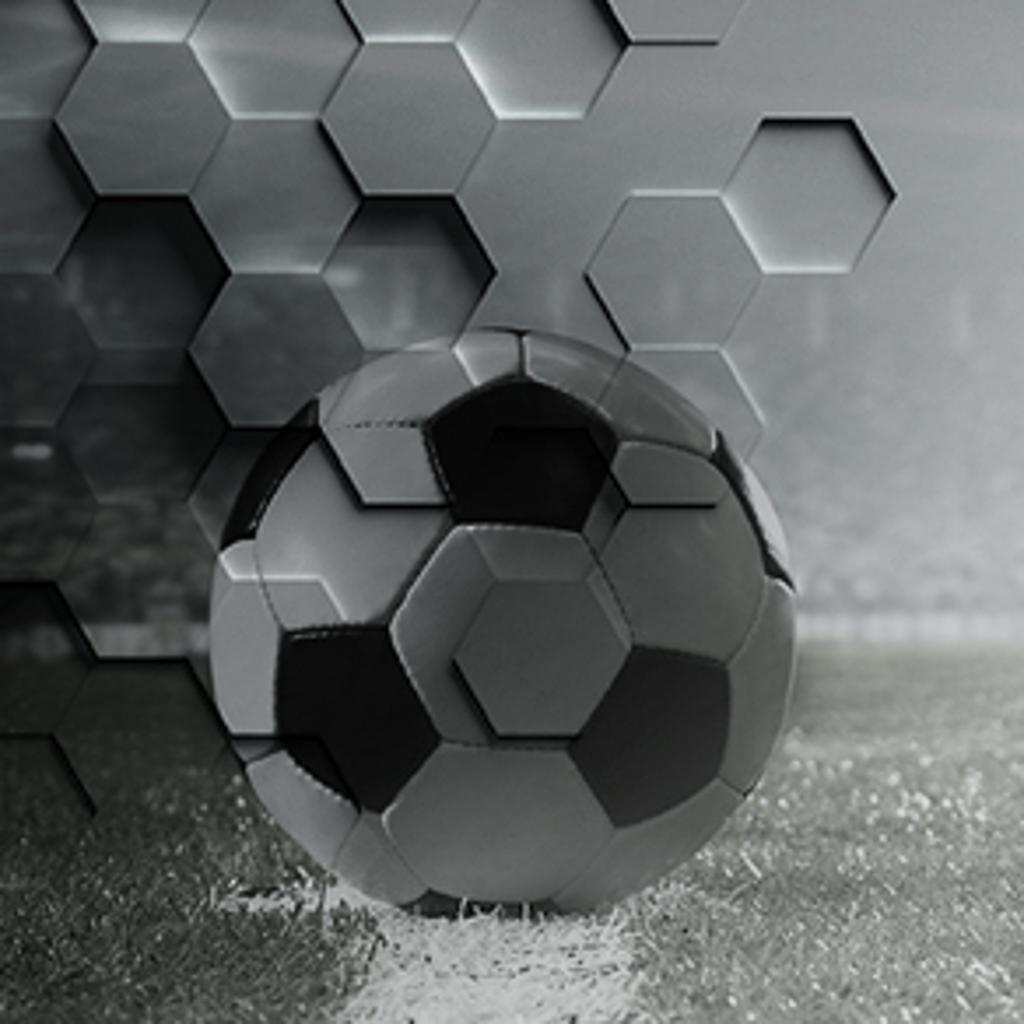 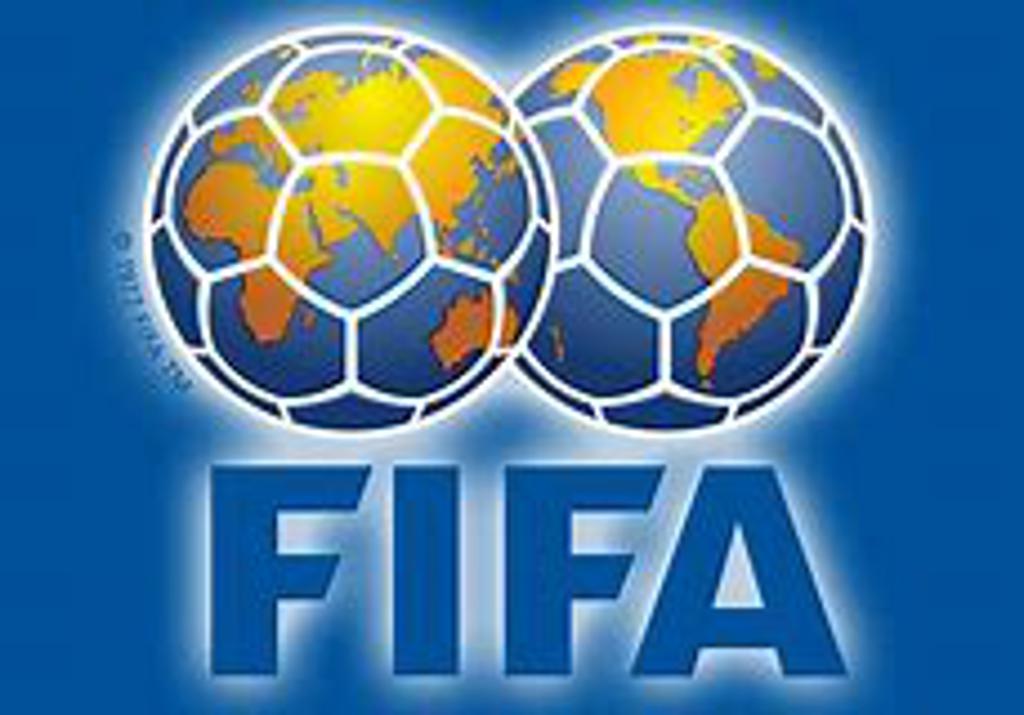